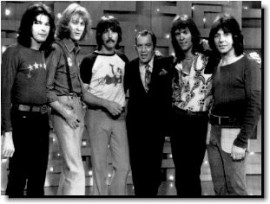 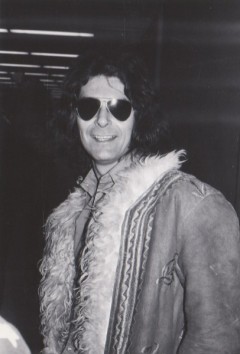 Fan photo of Terry taken at one of the many airports he passed through while on tour.  Circa 1969--1970. 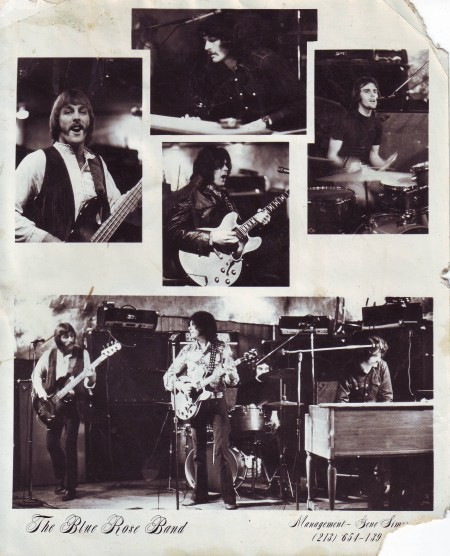 Personnel on the record was: Terry Furlong and Dave Thomson on guitars, with Harvey Mandell on guitar on “I’ll Never Be In Love Again”; Dave Thomson on bass, with John Uribe taking bass on “Takin’ Love and Run” and “Home”; Stu Perry on drums, with Don Poncher taking drums on “Takin’ Love and Run” and “Home”; horns by the Elijah Band Horn Section; conga by King Errison; and arrangements and piano by Michael Omartian. Terry Furlong produced the record.﻿

Track list:
My Impersonal Life
Takin’ Love And Run
I’ll Never Be In Love Again
Debt Of Fools
Chasin’ The Glow Of A Candle
Sweet Thing
Make You Happy
Home
Show You A Way To Have Fun
Look What We’re Doin’ 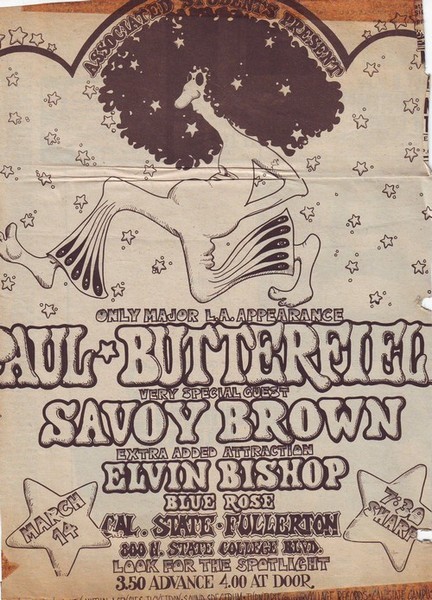 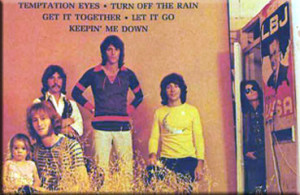 Who is that sun glassed gent, peeking out of the open door by the LBJ poster, on the back cover of the More Golden Grass LP?  It is The Grass Roots lead guitarist Terry Furlong. He became a driving force with the band after the departure of Creed Bratton.

Concert ticket for Straughn Auditorium, May 1, 1970 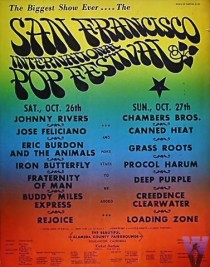 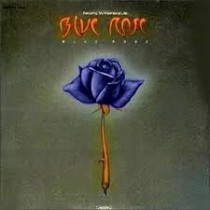 Terry Furlong "Give Me One More Chance" 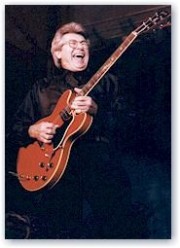 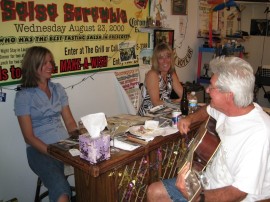 Terry Performing at the "Salsa Scramble" 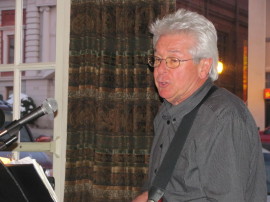 Terry at the Hassayampa Inn Lounge. 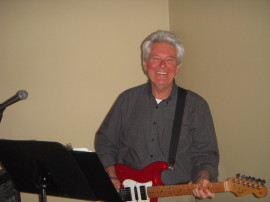 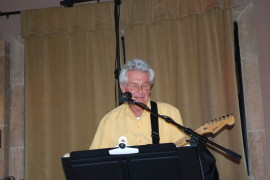 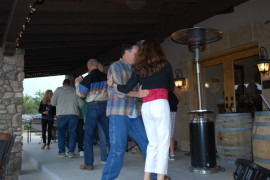 Terry knows how to get the dance floor filled. 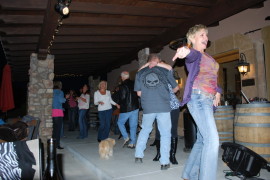 Terry kept Mondo Cellars Rockin' all night long.  Even the Winery pup had to get in on the action. 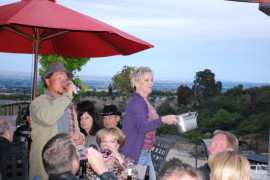 It is a great hilltop location at Mondo Cellars in Paso Robles, CA.  Terry played Mondo Cellars as part of his visit to California's Central Coast Wine Country to participate in the First Annual Song and Wine Fest. 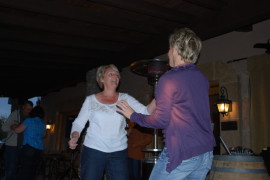 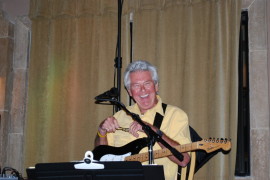 Terry enjoying what he does best. 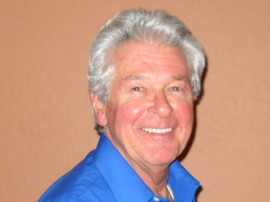 The pictures of Terry shown below were taken in Cambria, CA in June, 2011.  Terry and his band mates used to unwind in Cambria after road trips.

The pictures below were again taken in Cambria, CA in August, 2013.  Do you see any changes?  It's like Terry never ages! 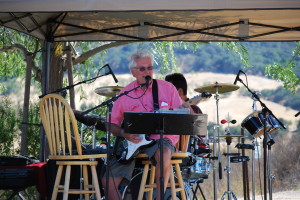 Terry brought smiles to a lot of peoples faces.  Not only with his musical skills, but his "famous & fun" stories. 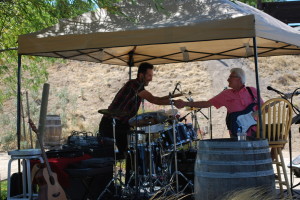 Terry getting ready to perform with the assistance of Rod Arellano on the control board.  Rod is the drummer, and vocalist with the popular North County (San Luis Obispo, CA) band "Acoustify". 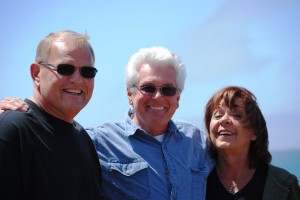 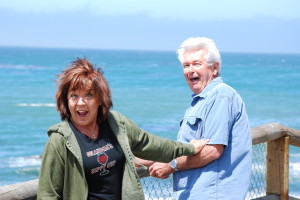 Terry in a lighter moment being "harrassed" by a crazed fan, Chris Allenbrand. 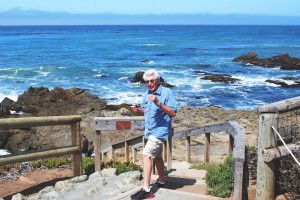 Terry escaped and is posed to defend himself! 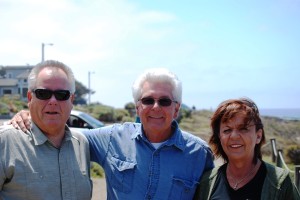